Even in the initial planning stages, President Bennett designed the Student Union to truly belong to the students. In an effort to do so, Bennett specially selected a group of OSU students to form the Student Union Board, a new student group tasked with determining policies for the use of the Union. As an added perk, he also allowed this group to name rooms in the Union. 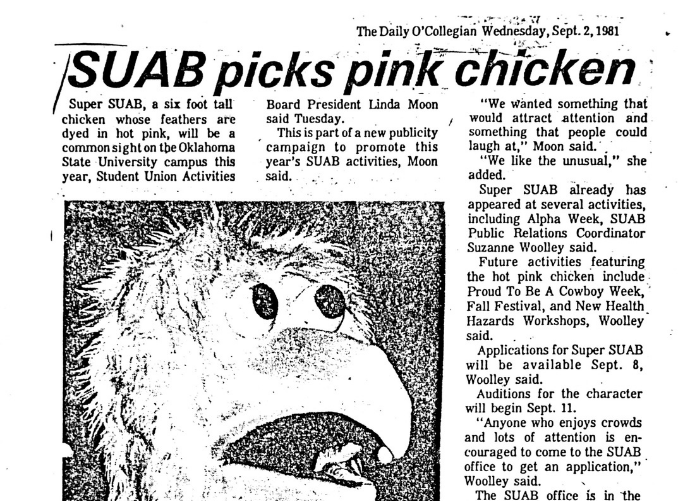 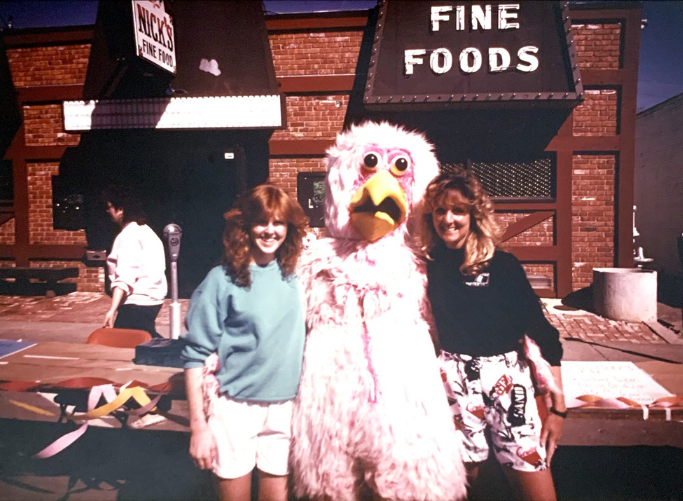 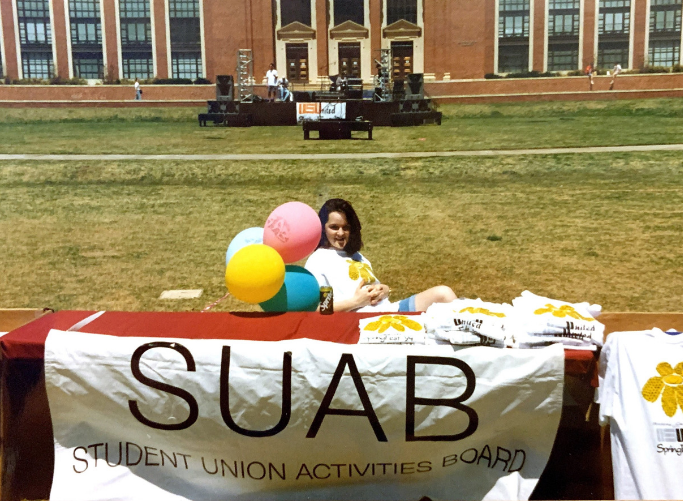 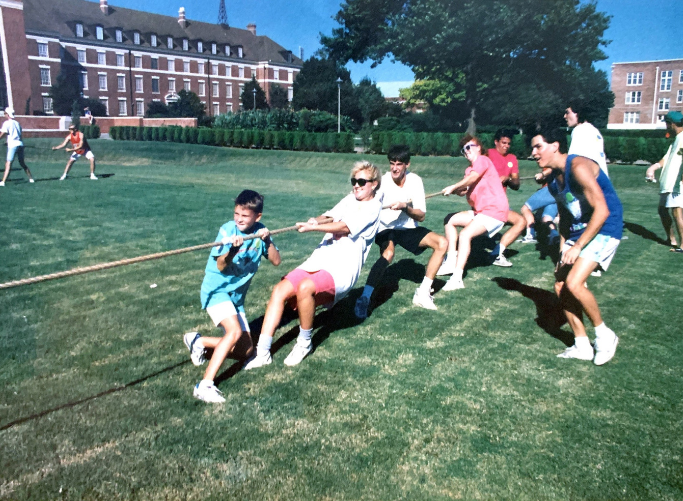 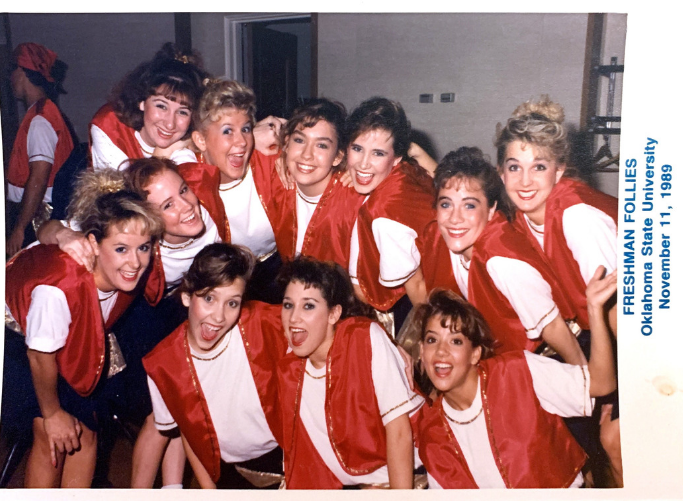 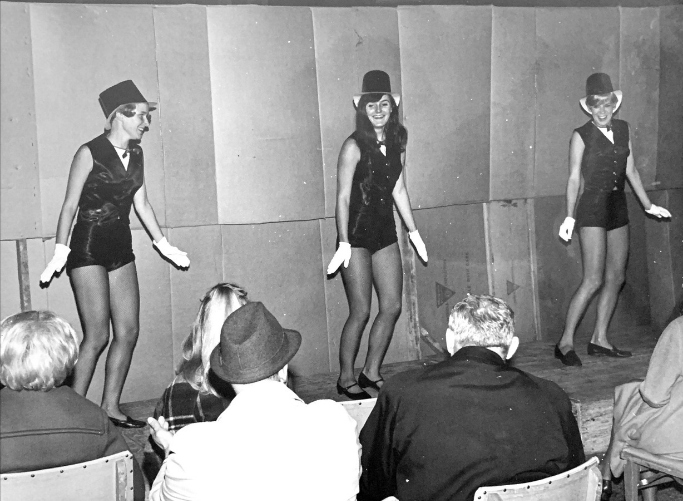